Lots of fantastic albums on these lists.

So far, this's the only one that surprised me:

lordgalvar wrote:
Compilations. Probably shouldn't count. I probably listen to more compilations that anything outside of DEVO and Kraftwerk though.

I've been tryin' to figure out which Lee Perry album I should put on my list.

Likely it'd one of these comps: 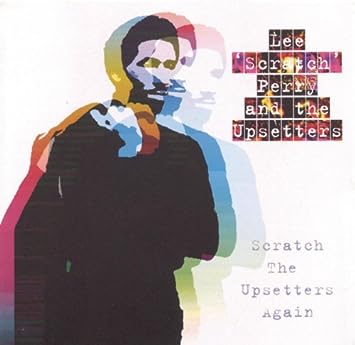 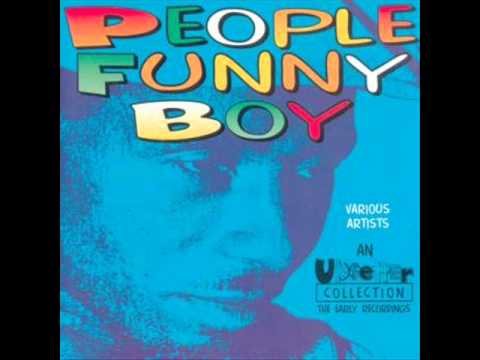 If you had to twist my arm, I'd pick this (which could also technically be considered a comp): Those aren't really albums though? Or weren't really made by Scientist right? Like somebody kind of did it behind his back or something (I can't remember the story). I used to listen to Scientist Rids the World of the Evil Curse of the Vampires a ton until the record got warped. That should probably be on there. There were some good ska comps I used to listen to a lot too.

Bambaataa might have been on this list...but, he ruined that for me.

NSFW: show
Lee Perry is a hard one.

I couldn't choose a Sun Ra one either...because I kind of just listen to stuff without really paying attention to where it belongs? If that makes sense? I listened to a lot of Sun Ra for a while but I couldn't tell anyone anything about the albums (it was like tape trading haha). I have 4 or 5 of his albums but I can't remember which one is which at any point in time. Kind of like Boredoms. I don't know which good Boredoms stuff I really liked, but it wasn't what I bought haha. Use to make a lot of mixtapes in our group in Bakersfield (couldn't really find anything and we would wait for someone to go on vacation to bring back a tape).

Partisans...somebody put a great song on a mixtape. Heard the album...nope.

And punk is like a flurry of 7 minute long EPs. Some of which I really love more than a lot of albums. A lot of my favorite funk, house, and electro aren't really on albums (or I wouldn't really like listening to the whole album). Don't know if I could listen to a whole Joe Tex album, but that 45 I have, I love. DJ Glove, Egyptian Lover, a lot of that Detroit stuff...I love it, but I don't know albums.
goroth

Lotsa good stuff here.
@Laowiz - I have never dug Naked City, even though on paper I should. Will have to go back to it. Good to see Goat on there as well. That is fucking brutal. Hardest guitar tone ever recorded.
@Coupleonapkins - I don't think I've heard any of the albums on your list. I've listened to some Alice Coltrane, and I've listen to TMBG Doctor Worm with my kiddos at home but beyond that your list is a complete question mark for me

@Paul - Marillion! Hell yeah man!
@Blackened - Nice. I was going back and forth on Arise and Chaos, but Chaos coulda been there. Interesting to see Rhythmeen on there - that is in my opinion one of ZZ's best albums and it's crazy underrated. As is La Futura, and XXX. Mescalero felt flat to me though.
@Brightundead - Good to see Symbolic getting some love. Killer album, though I'd be hard pressed to choose a favourite Death album.
@Dandy - this is almost as far away from my stuff as napkins' list was. 14% closer. I think I own Dummy somewhere.
@Backwards - I guessed I'd know nothing on your list. I feel proud that ILF introduced me to Spiderland, so at least I'm not totally lost on that list. Just mostly.
@Dowi! This is my bizarro world list full of albums that aren't on my list but probably could've been. Well... at least a few of em. That Zu album is heavy as shit. Rain dogs is too, was listening to that one last night. Lateralus is the best Tool ever. Eternal Kingdom is mmmm! Saucerful is unlistenable trash though

Eivind might have to come in and fight me on that one. Old Star is real special. All Darkthrone albums have something good about em, but Old Star hits right all the time.
@Galvar - I had to scroll reaaaaalll long before I found something I even listened to. Pork Soda! And Bungle of course. But I'm out of my depth with all that stuff.
coupleonapkins

Chankgeez wrote:So far, this's the only one that surprised me:

I was never so hot on the post s/t stuff, but that LP has stood the test of time for me (also a big fan of the tinfoil Travis Bean sounds employed throughout).

I was lucky enough to see them open for The Cardigans in Austin after "Lovefool" was a hit, wherein all the fratboys almost booed them off the stage

Still a great show, however.

goroth wrote:
@Coupleonapkins - I don't think I've heard any of the albums on your list. I've listened to some Alice Coltrane, and I've listen to TMBG Doctor Worm with my kiddos at home but beyond that your list is a complete question mark for me

TMBG is so great! I forget that there is a whole generation of kids who grew up with the Mickey Mouse Club cartoon and their songs inside of that world (my nephew included).

But in retrospect, I guess they were always 4 the kids?

goroth wrote: I was going back and forth on Arise and Chaos, but Chaos coulda been there.

Yeah me too, to me chaos is a little more even to me, arise starts great get a bit sameish towards the end…

I opened a notepad, we shall see what I come up with.
Pepe

Is hardcore devo an album or compilation? i need input

Well, my first name is Patrick.

Missed that you put the Janne Schaffer album on there! What a beast. Don't know much of his solo stuff but I am very well-versed in his collaborations with Electric Banana Band
Pepe

Janne Schaffer is one of the best guitarists that I have heard. Two years ago I purchased his "Music Story" collection that contains twelve albums (almost impulse buying, because I only knew one single song of him before that date). Most of them are absolutely brilliant!

@voerking: some really cool Jazz albums in your list!

In no particular order, just what shows up in my poor old abused brain ... 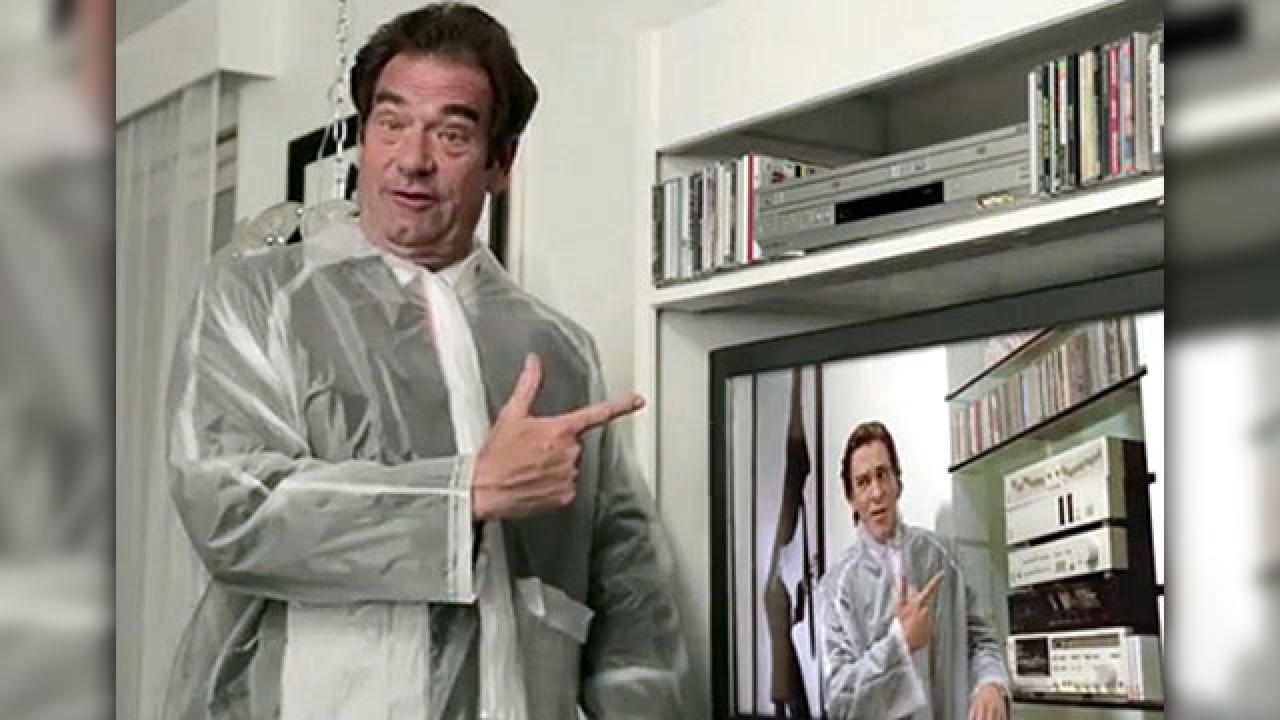 Everyone one on this thread as rad musical tastes.