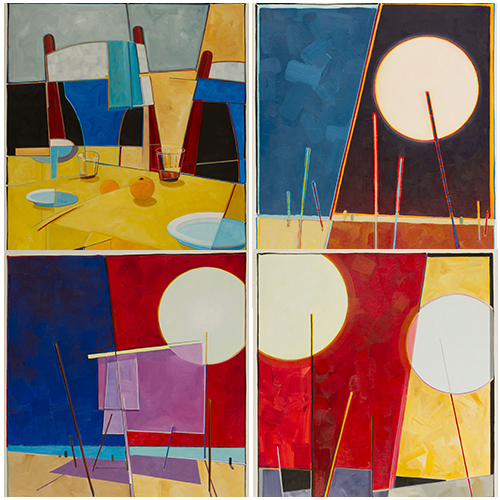 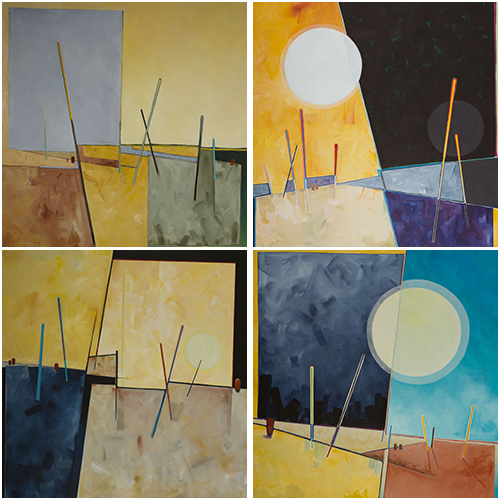 Seance wrote:Going to screen some of my animation and improvise a live soundtrack.

We've all been at this party. Traced from a classic Jack Kirby panel and repurposed with some added neck. Might feel a series coming on... Traced a sketch from Varguy and made a new profile pic for my gaming accounts. 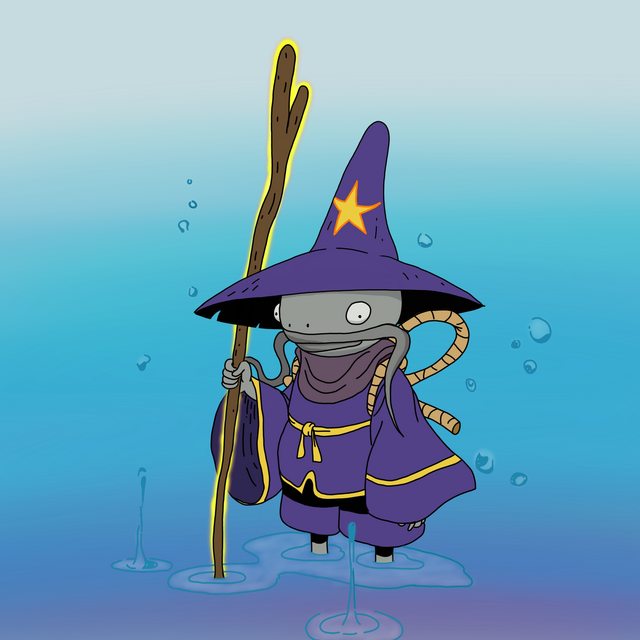 Here are some drawings I made with markers way back in the 1990s.
The audio is new.

I guess this is "my art" insofar as I edited together these clips from a Buster Keaton film
to match some audio I created.

And I edited together some shots from Haxan.

This has been a ride like no other, my first collaboration. Quite a learning experience. Many, even.
We had a couple of good recording sessions in april, got a good amount of audio and video to work with, and the project pretty much took over my creative life from there, hence my dropping off the internet these last several months. I had to grow my skills in Adobe After Effects a bit to get it here. I did that by spending most all of my free time at the grindstone, experimenting, rendering, pre-rendering, trying new stuff, while also building up the system to increase my overall productivity. This was done on a 10 year old computer with 9gb of ram. Agonizing to say the least, but I feel like I have more to offer as an artist now than I did before, now that I have some new skills and options, and a collaborator who is up for anything. I haven't bought or sold any gear since the video work began, and have only jammed out a few times in the last 6 months, for sanity breaks. I need a new computer more than any gear now, because the focus of our partnership/this project could possibly change from rock video to Love Death & Robots style short films at a moment's notice. It's like that as far as future plans for us now. Whatever's cool. We've become a creative unit that doesn't necessarily need to be a band exclusively, and we're both very interested in doing more, so we're not going to limit ourselves to one art form or another. The single will get an itunes/spotify/etc release though, probably sometime in January. Warpsmasher wrote:This was done on a 10 year old computer with 9gb of ram. Agonizing to say the least...

I relate to this so much. It's funny cause when people talk about 'minimalism' via pedals I'm like, "Uh huh... yeah okay... go fuck yourself..." But goodness forbid someone tell me to get a new computer

Thanks man, it's good to have my life back, if only until the next piece of work gets started. Complete immersion was necessary and probably will be again at some point, but now that this thing is in a describable place I can at least settle down for a bit.

I want this one to do better than my average obscurities, so I paid to boost the post on facebook, curious to see how that works out. They are offering thousands of potential clicks and shares, so we'll see.
$harkToootth

I'm reiterating... your latest project is so dope. I reading all your recent posts to absorb as much as I can. That video was amazing!
Post a reply
Switch to full style